The Mutual Guarantee for Managers was approved on March 13, 1993 as the first Cameroonian company member of the Social Economy operating in the insurance sector.

Its creation was part of the will of its promoter to provide a solution to the Cameroonian middle class in the face of the severe economic crisis which was raging then.

This business model survived until the entry into force of the CIMA code – of liberal inspiration – in 1995 which imposed on the market players the same constraints, without taking into account the specificity of mutuals, GMC Assurances therefore had to in this context operate a profound change.

Also in 2003 thanks to demutualization, it changed its legal form to become a public limited company whose current share capital amounts to FCFA 1,700,000,000. 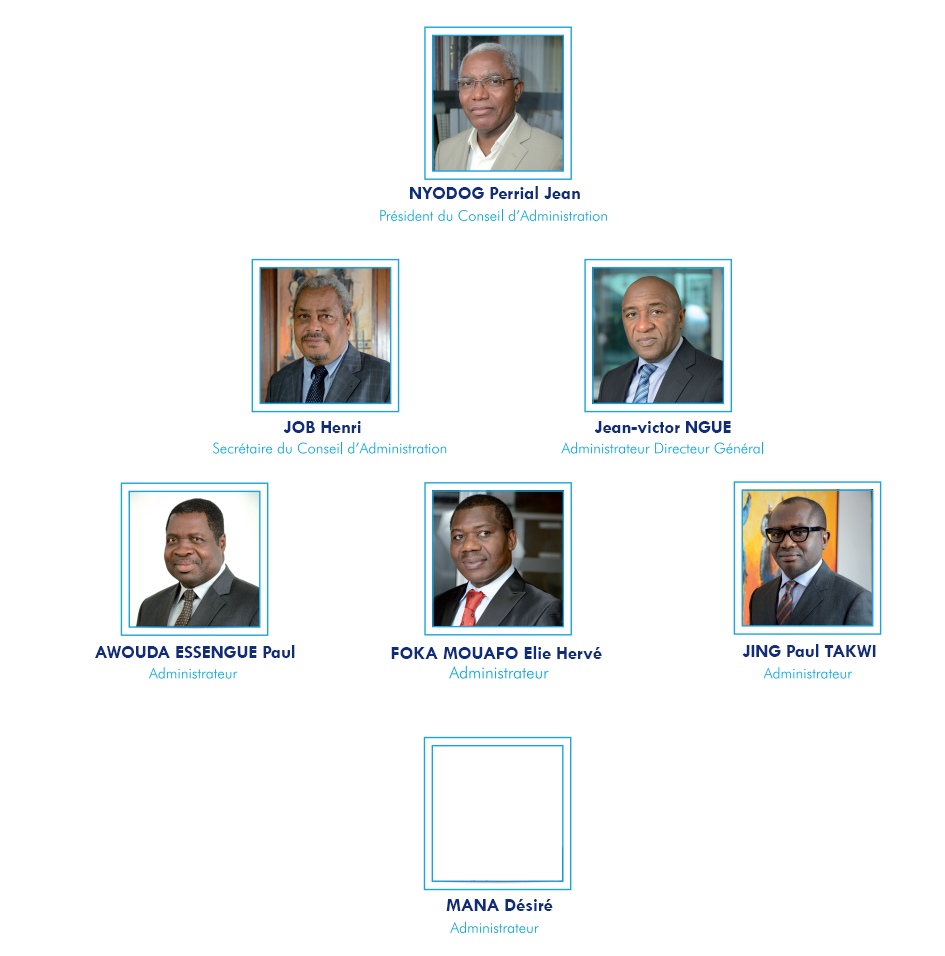